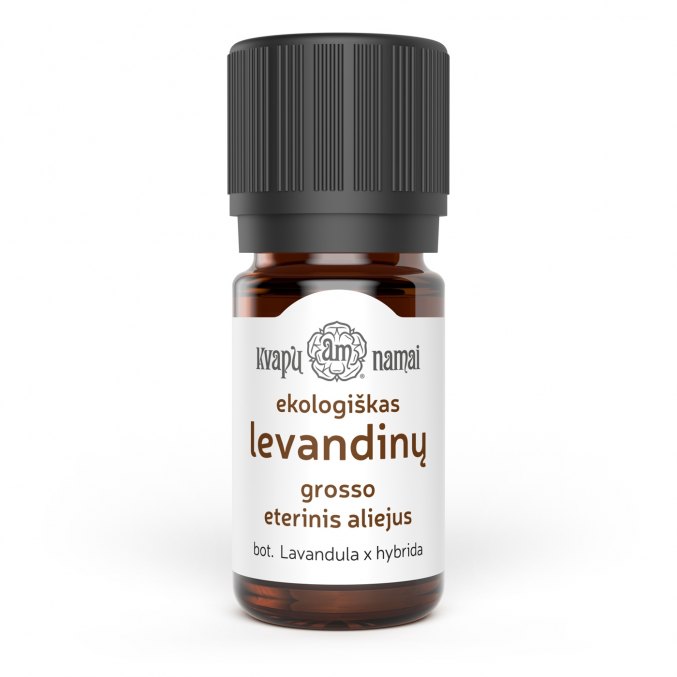 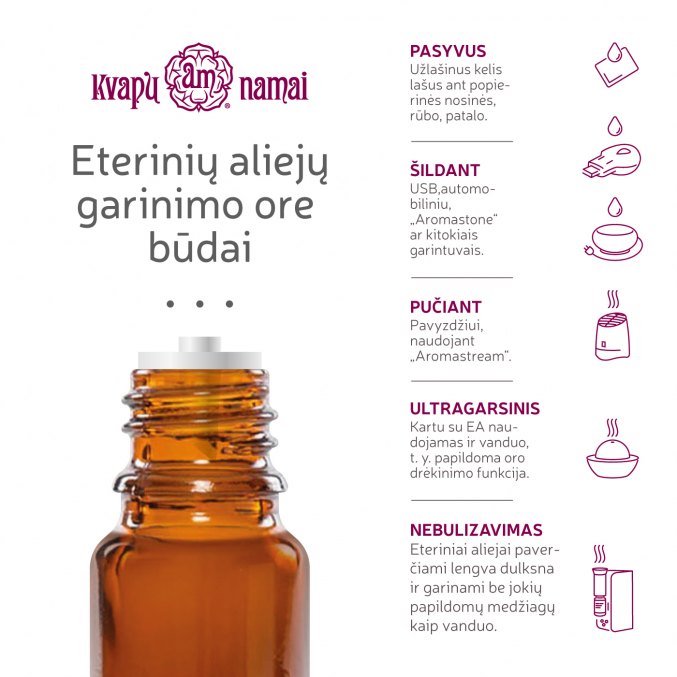 Lavandins are a hybrid variety of lavender, i.e. the result of a cross between two lavenders.

Lavandin has a stronger, more pungent scent, with more camphor, which is 'inherited' from the camphorated bell lavender.