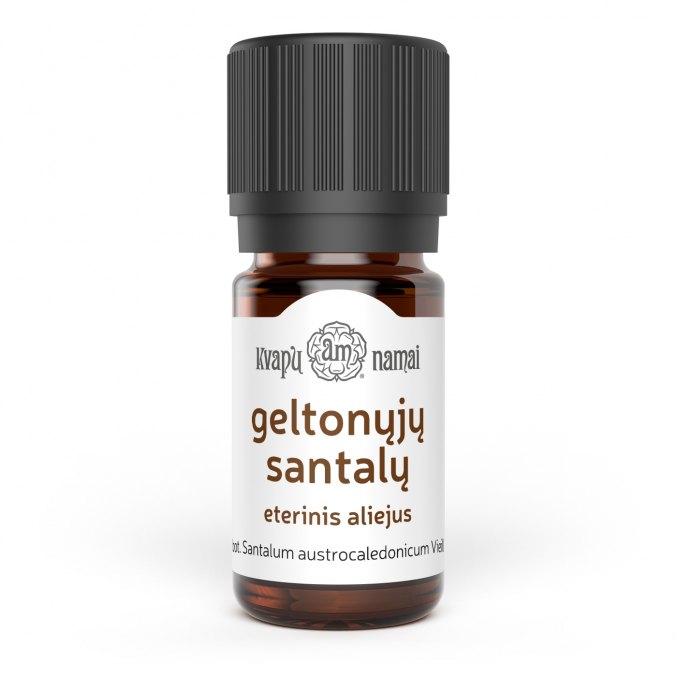 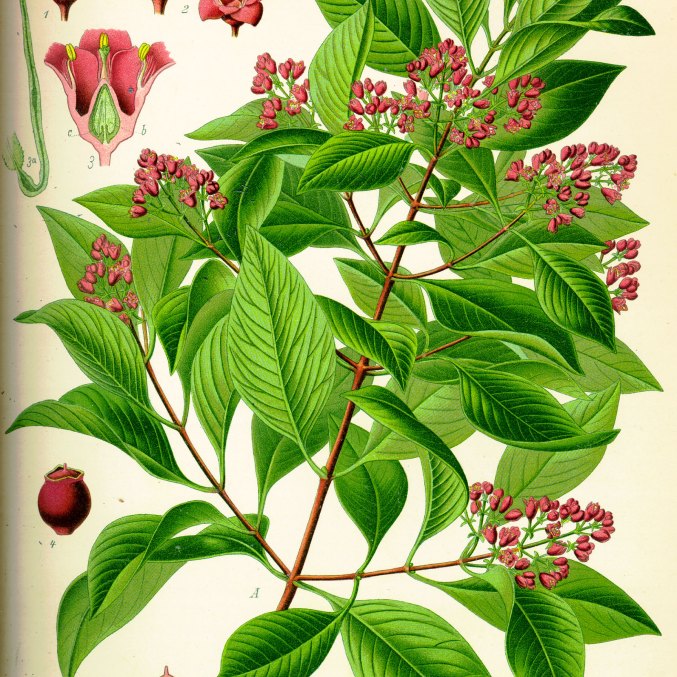 Santal is one of the oldest luxury scents that have been with mankind, and one of the most precious essential oils. Sandalwood has been used for millennia to build royal palaces and temples, carve thrones, holy statues and rosaries – the wood has given off a noble, majestic, delicate fragrance for years. Large quantities were and still are used as medicine in Chinese and Indian medicine and, of course, in the manufacture of the ancient perfume, atars.

The oil is distilled from the heartwood, yellow sandalwood, bot. The tribes of the New Caledonian archipelago use indigenous wild trees and replanted resources, and wild trees were virtually deforested by the 1860s. Since 2000, the government has started to restrict the harvesting of any sandalwood, introducing a replanting programme: after one tree has been cut down, three trees are planted back. The oil is distilled at a local distillery. The production of Santal wood and oil is a very important source of income for the local population.

The smell of real, not synthetic, sandalwood essential oil is never pungent and intense, but must be listened to. It is a calm, undulating scent, but don't be fooled by the calmness, the scent of sandalwood is very long-lasting. Without dominating, it manifests itself in any composition on a calm but powerful note. The characteristic scent is mainly due to alpha and beta santalols.

Highly recommended in cosmetic products, up to 2% concentration (R.Tisserand):

Warning: sandalwood essential oil is one of the most commonly counterfeited oils, especially in oriental, esoteric and incense shops. There is a good chance that you will buy a synthetic sandalwood substitute when you visit Eastern markets or perfume shops.