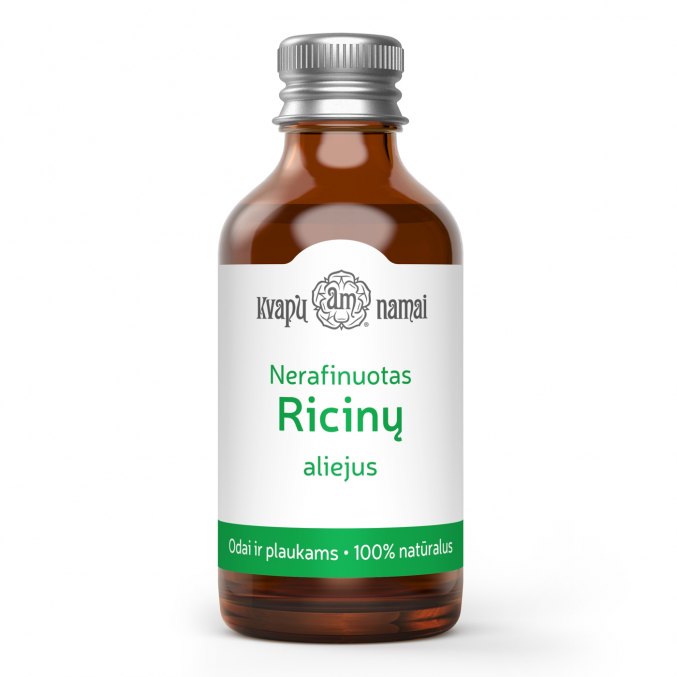 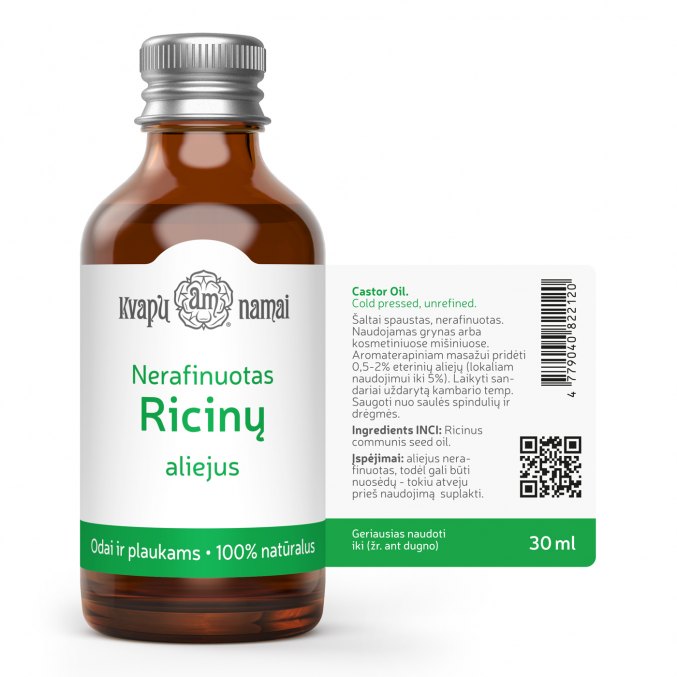 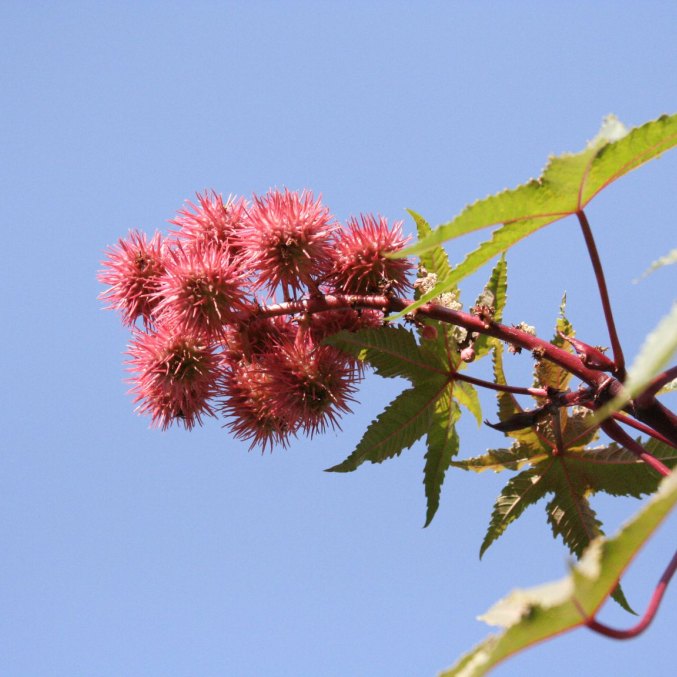 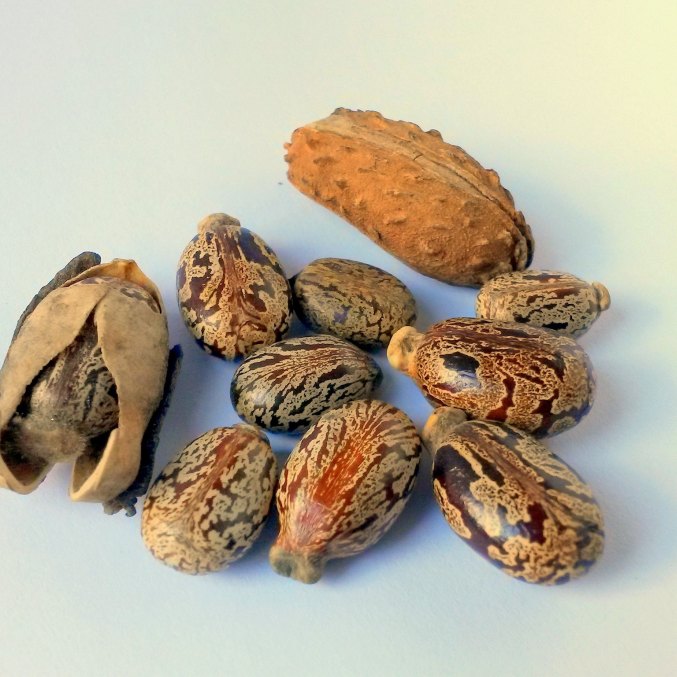 Made from the seeds of the castor tree (bot. Ricinus communis). Originating in Africa, castor trees are found in the Mediterranean region, the Near and Middle East and India.

It is a historical oil, one of the oldest oils used by mankind: castor oil has been used in various countries for farming, cosmetics, aromatic ointments, and in traditional medicine, in Ayurveda, Unani, and in African peoples.

Castor oil has been used in the manufacture of hair ointment – brilliantine, nail polish, solid perfumes and lipsticks. Black eye-paint (kohl, which is still used by men as well as by Oriental women) was obtained by burning castor oil in lamps; the lamps were covered with copper or silver vessels on which soot accumulated; the soot was scraped into small pots, and the kohl, or 'surma', was then used to line the eyes.

The seeds accumulate about 50% of the oil. The protein ricin in the seeds is very poisonous, and a few seeds could poison a person. Fortunately, ricin does not get into the oil.

Why is castor oil so beneficial?

Castor seeds typically contain about 45-50% fat (oil). Its chemical composition is unique compared to other vegetable oils. It is dominated by ricinoleic acid (85-95%), which is not found in any other vegetable oil. Other valuable acids in castor oil are oleic, linoleic, stearic, palmitic, as well as valuable phytosterols and vitamin E. It is one of the most viscous oils, stable, not prone to oxidation and perishability, usually colourless or pale yellow, with a faint specific odour. Its unique fatty composition means that it has no alternative to other oils. Well, together with pomegranate seed oil, they are among the most special.

The main areas where castor oil is used are for skin and hair care and beauty:

We cannot recommend indoor use. However, it should be known that the oil has laxative properties when taken internally due to the presence of ricinoleic acid. This is particularly useful for constipation and spasms. However, this method is only suitable for short-term use and excessive doses can cause severe diarrhoea and nausea.

Castor oil is not recommended for pregnant women as it can cause premature birth. It is always advisable to consult a doctor about doses if necessary. It is also not recommended to take it internally during the lactation period, as ricinoleic acid passes into breast milk. Due to the lack of safety data, it is not advisable to administer castor oil voluntarily internally to children under 18 years of age due to the oil's action as an anionic surfactant.